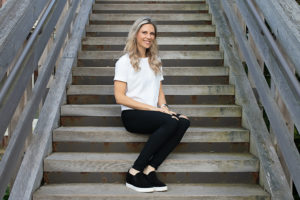 8 replies on “Superwomen that Inspire: This Month’s feature Katie Crokus“

What are you looking for?